[The Men of GLAM]Vol. 10 John Cameron Mitchell on bringing Hedwig back to Japan Q.How do you feel about bringing Hedwig back to Japan again?
The last time I was in Japan 10 years ago, I was a surprise guest in the Japanese production, but this is my first time performing the show as her. And I have very strong, positive memories of that performance - it was like a hybrid of Hedwig and myself.

I always like to perform a song from whatever country we are touring in, and last time I did the song "Akai Kutsu." It's a weird Hedwig-type song, because it's about a little girl sent away after the war so she can live a better life - which is so sad. But it's similar to Hedwig going to America. There is this shocking, beautiful line in the song - "I wonder if her eyes have turned blue." And to me, that was so similar to Hedwig becoming a woman. We did a very beautiful arrangement of that, and it's a very strong memory I hold of my time in Japan.

And this time, I hope my visit will be full of joy. It will be my first time on stage as Hedwig, but I hope it will be like a reunion with old fans and new friends, the young people who are just now discovering the story of Hedwig.

Q.What has changed in the 20 years since premiering Hedwig?
In the 20 or so years since our first production, the world has finally caught up with Hedwig. Back then, we never though we could be on Broadway. It was a shock that we made a film version - that was originally a flop in the US, but went on to become a cult favorite. Actually, the film initially did best in Japan. The Japanese audience understood our story way before the rest of the word, and that's why I still feel very close to Japan. Maybe it's the love story, or maybe it's because of the mythological elements. Perhaps it's because of the tradition of men playing women's roles, and also because Hedwig is a bit of a manga-type character. Rock and Roll was always poplar in Japan - so Hedwig's brand of punk music fit right in.

In any case - I see things changing. I see the world catching up to Hedwig, and people not belittling it because of drag. When Hedwig first came out, my peers in the theater asked "Why are you doing drag, it's so low class?" and "Punk rock is going going to sell." So now that Rock and Roll, drag and gender non-conformity are back in the social sphere, Hedwig is on Broadway!

NEXT＞＞ On the Japanese Cast 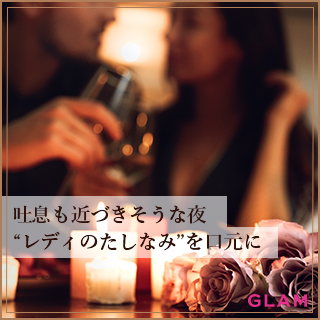