The Secret to a Loving Relationship! bonpon511 on Their 37 Year Marriage (Part 3/3) − You guys seem so peaceful and happy - do you ever fight?

pon： Of course!! [laughs] bon： Everyone fights. But we don’t really fight about big things, just small quarrels. Then we stop talking for a bit, and then resume talking on as if we were never fighting. [laughs]

− Was there ever anything in your married life that was a threat to the peace?

bon： Not anything big.
pon： His job kept him very busy, so he actually wasn’t in the house that often. He would leave for work early in the morning, and not get home until after midnight some days. So, we just didn’t have the time to fight, much less talk! [laughs] bon： Even in the event we did have a big fight, her family was in Chiba. It’s not like she could go home and spend a night to cool off, as the cities are quite separated. All of her old friends aren’t in Akita either, so I didn’t want to make her feel more lonely than she probably already did.
pon： So it made sense for us to patch things up after any fight we did have as soon as possible. That’s our one rule. Say what you what to say to each other, and get things patched up within the day.

− That hasn’t changed throughout your marriage?

pon： Yes, it’s been our rule since we were young not to hold grudges.
bon： Dragging on a fight is just bad for both of us. You always have this lingering feeling.
pon： So we made it a point to just say outright our feelings.
bon： We are both usually very easy-going people anyway, so we have no problem hearing complaints.
pon： But we don’t even say that many complaints lately. It’s too tiring at our age. [laughs] bon： We don’t have any big fights about anything.
pon： After all these years of working and child raising, we finally have our own time! That’s so awesome, and we are so happy. It would be a waste to ruin that with some squabbling. 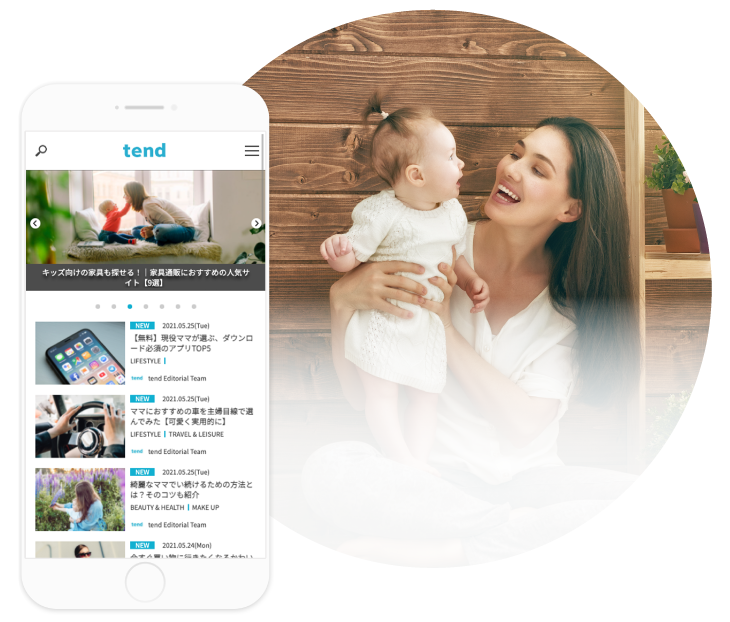